Banking as a Service (BaaS) - Entering into a New Era of Financial EcosystemOctober 27, 2021
3-D Secure 2.0 - Making transactions Simpler and SaferNovember 29, 2021 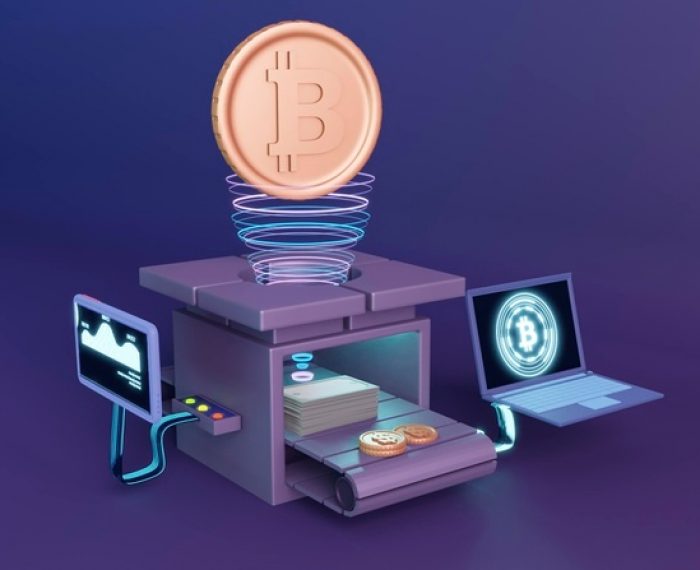 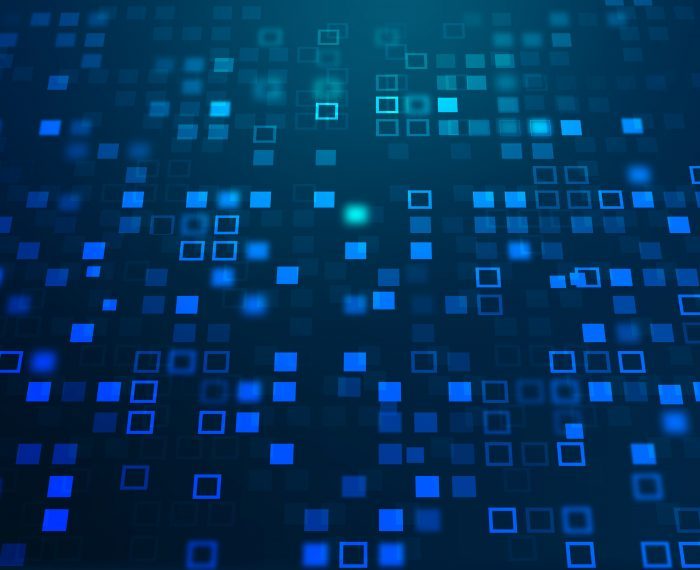