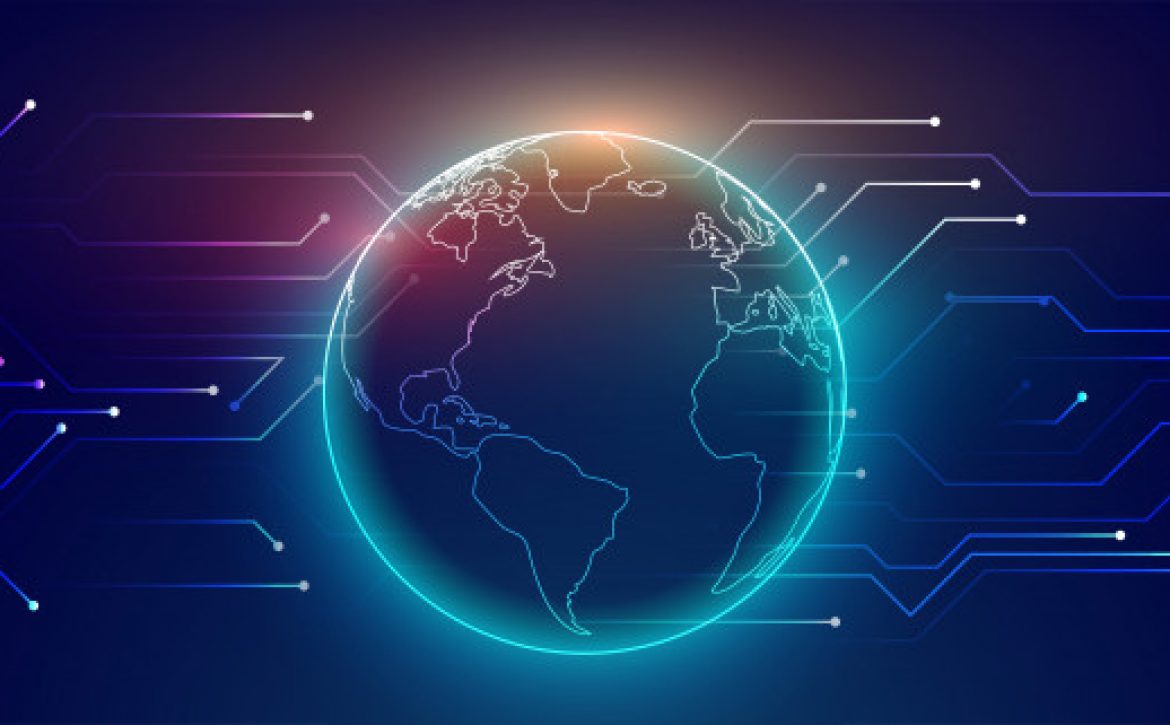 CBDC: Analyzing the nascent experience in China, Nigeria, and Sweden

The Reserve Bank of India (RBI) will debut the Digital Rupee in the Financial Year 2022-23, according to the Hon’ble Finance Minister of India’s Union Budget Speech on February 1, 2022. Meanwhile, China’s e-Yuan, currently in pilot mode, had its global premiere at the Beijing Winter Olympics 2022 when most foreign athletes got to experience a Central Bank Digital Currency (CBDC) for the first time. However, the Bahamas and Nigeria were among the first to establish CBDCs. Given that recent economic sanctions against Russia have granted governments additional reasons to implement alternative payment systems, such as CBDCs, it’s more vital than ever to understand and evaluate the experience of a few countries that are already ahead of the curve.

But, before we go any further, you need to familiarize yourself with what a CBDC is, as well as its pros and cons – read up on our previous blog post. Additionally, a few key terms can help in laying the groundwork:

A Direct CBDC may cause financial disintermediation because commercial banks and non-banks will have no participation in its operation, but a Synthetic CBDC may limit monetary policy permeability and increase the risk of financial instability. A hybrid CBDC, on the contrary, is based on a time-tested paradigm in which both the central bank and financial intermediaries play active roles in the delivery of financial services while also promoting innovation.

Any central bank would strive to support the advantages of both physical cash (anonymity, settlement upon payment) and electronic payment systems (low cost, efficient and difficult to counterfeit), regardless of which mix of the above is chosen to construct a CBDC.

Let’s look at what it’s been like on the ground. We chose three countries to highlight out of the many that are experimenting with CBDC: China because it was the first to publicly announce its CBDC ambitions and has covered a lot of ground; Nigeria, because it is the largest country by population to have formally launched its CBDC; and Sweden, because of its unique objectives and differentiated design.

China started working on the CBDC in 2014 and has been testing e-CNY pilots in cities across the country since December 2019. Given the early start and China’s stated desire to promote Yuan internationalization, it was widely assumed that e-CNY would hasten the process. However, all such speculations were dispelled by the People’s Bank of China’s (PBOC) research paper, which was published in July 2021. It said categorically that e-CNY is intended to “bolster the domestic economy, promote financial inclusion and make monetary and payment systems more efficient”. Meanwhile, e-CNY had been successfully tested across several use cases aligned with its objectives. By the end of June 2021, e-CNY transaction volume had already clocked 70.75 million, with a total value of RMB 34.5 billion (~$5.4 billion)!

Some distinguishing features of the e-CNY system are:

According to PBOC, e-CNY will now be tested across a broader range of use cases, involving all relevant stakeholders in the ecosystem. Prior to the commercial debut, it will expand its research on the influence of e-CNY on monetary policy and financial stability. Furthermore, China is taking an active part in the worldwide CBDC standard-setting, having joined the Multiple CBDC Bridge (mCBDC) headed by the BIS Innovation Hub, where it is jointly exploring various CBDC possibilities with other central banks.

Nigeria’s CBDC, eNaira, was launched with much fanfare in October 2021. While the project is still in its infancy, news reports suggest that the initial enthusiasm has waned. Nonetheless, its motivations for introducing eNaira are similar to those of other emerging nations that are likely to be keeping a close eye on the currency’s success. The following are some of the motivations:

In the first phase, eNaira was launched with a few basic functionalities. Depending on input from eNaira users and regular calibration of perceived threats from typical CBDC issues, the Central Bank of Nigeria is projected to gradually introduce many more functions to meet its core objectives.

While financial inclusion is a driving force behind e-CNY and eNaira, eKrona is being created to solve a different problem: the decline in cash usage! Yes, the Riksbank, Sweden’s central bank, recognizes that the decline in cash may limit its direct role in the payments ecosystem, making its goal of fostering a secure and efficient payment system more difficult. As a result, the Riksbank started testing eKrona in a closed system with simulated participants (intermediaries like commercial banks), end-users, and payment instruments in 2020. The first part of the pilot’s findings was positive, indicating that digital tokens appear to enhance cash use and hence improve Riksbank’s direct role in controlling the money supply. The Riksbank, nevertheless, recognizes that the pilot must now go on to the next stage, in which it intends to:

The ecosystem of a CBDC will be newly established and will act as an alternative to the existing electronic payment infrastructure, which is a common benefit of having one. The ramifications of the CBDC for monetary policy, financial stability, and financial disintermediation, on the other hand, are still uncertain. Even the legal aspects of a CBDC, which is neither whole cash nor equivalent to a deposit in a bank account, as well as data governance mechanisms, must be thoroughly examined before its use grows.

We’ll keep a close eye (with a magnifying glass!) on the various central banks’ evolving experiences. For the time being, we eagerly anticipate the RBI’s next steps on the Digital Rupee, which will detail its objectives, design elements, and commercial launch timeline.

CBDCs: an opportunity for the monetary system –  https://www.bis.org/publ/arpdf/ar2021e3.htm