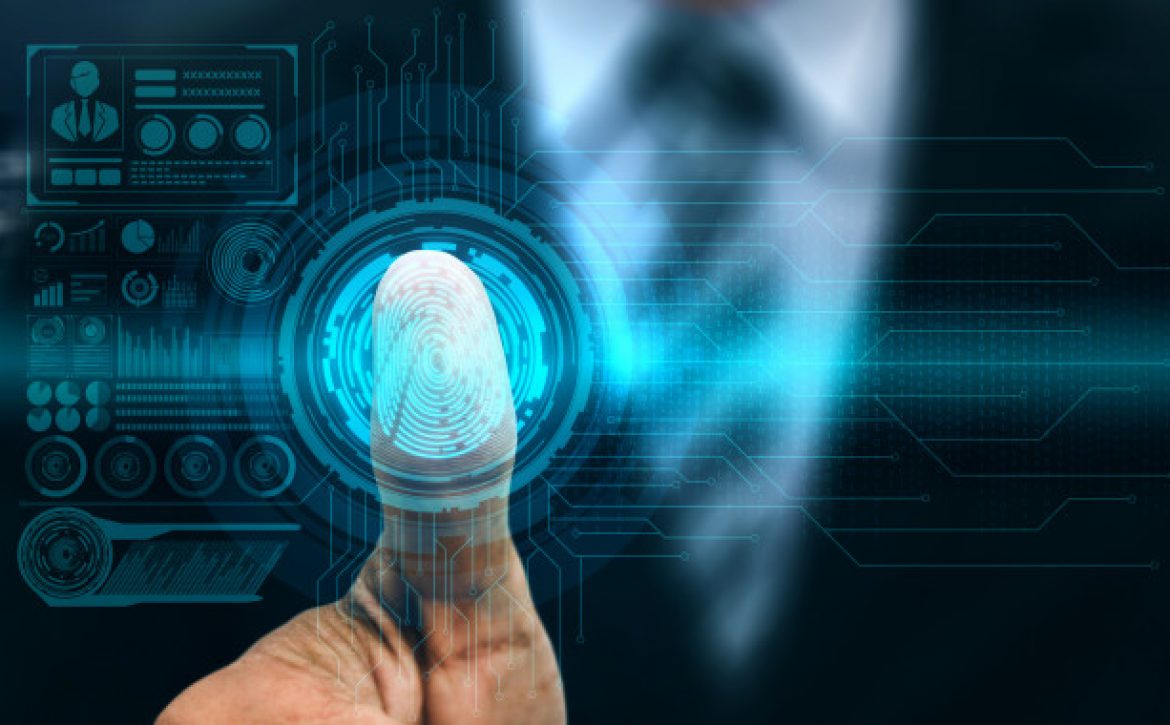 In Today’s world of Digitalisation, the Government of India (GoI) is taking steps to provide the infrastructure and technology to promote the digital payment ecosystem. GoI has initiated steps like BHIM Aadhaar Pay, an alternative for online and card based payment to popularize digital payments in Rural India which forms 65% of Indian Population. Aadhaar pay is still not accepted by the merchant and the customers of rural areas because of lack of any awareness about Aadhaar Pay solutions and its benefits. In the absence of any publicity campaigns about Aadhaar Pay in print media or broadcast media, customers find it difficult to trust Aadhaar Pay.

What is Aadhaar Pay?

Aadhaar Pay is a smartphone app for individual merchants developed by National Payments Corporation of India (NPCI). Using this app, merchants can receive instant payments in their bank accounts from the customers having an account with any of the banks. Aadhaar Pay uses Aadhaar number along with validation using biometric authentication or OTP sent on the Aadhaar linked mobile number. This is extremely helpful in rural contexts, since most rural users do not remember their password and PIN.

How does Aadhaar Pay work ?

Rahul is an owner of a kirana store in a small village of India. Mohan is a regular customer and purchases all the household goods from his shop. Today while making payment for the goods, Mohan realised that he had forgotten his wallet at home and requested Rahul to make a note of the bill amount and he will clear these dues tomorrow. On hearing this, Rahul informed Mohan about the concept of Aadhaar pay. At first, Mohan was confused because he had never heard about it. However, after Rahul explained to Mohan that he can use aadhar based payment process to make direct payment from his bank account without the need of an ATM card or a smartphone, Mohan decided to give it a try.

Mohan’s story highlights the need for a “payment solution” that would simplify and digitize transactions especially for those with low literacy levels in rural areas.

Aadhaar pay will help merchants to receive funds on a real time basis and no MDR is charged by the bank. Currently, approximately  96 crore bank accounts are linked with Aadhaar including 75% of Jan Dhan Yojana accounts. Some of the largest banks in India such as State Bank of India, ICICI Bank, Andhra Bank, Syndicate Bank, IndusInd Bank and IDFC First Bank have gone live with Aadhar Pay.

Despite its high utility and ease of user experience, the reliability and security of Biometric authentication pose a high challenge to its wider acceptability. The task becomes particularly challenging when there have been cases of leakage of Aadhaar data. UIDAI has tried to mitigate such concerns by ensuring that the Aadhaar database is not directly connected to the service provider and all the authentication is done through APIs only. Another main concern is that many people in India do not have clear fingerprints due to the nature of their work causing high authentication failure during fingerprint impressions on the biometric reader. However, this problem has drastically reduced as Biometric readers have evolved ever since and now new biometric readers including iris scan are being used which are more reliable.

According to UIDAI, ~ 16 lakh Aadhaar authentication requests fail every week mainly due to problems faced in capturing fingerprints mainly due to very high match ratio (98%) being set in certified Biometric readers.

Only prerequisite for Aadhaar pay has been linking a Bank account number with Aadhaar. However, the Honourable Supreme Court of India has made the linking non-mandatory in its judgement.

Key to the success of any new tech enabled platform is the absolute trust and confidence of customers and service providers that their privacy will be protected and transaction is secured. To make Aadhaar pay more secure and safer than card payments, there should be proper laid down procedures for Certification and Testing of third party apps used by merchants for payments. This would build confidence in authenticity and reliability of Aadhaar pay and would promote its use amongst the mass population.

Based on our market understanding and research, we conclude that the potential of Aadhaar Pay is still underutilised and the idea of cashless India can still be achieved with Aadhaar pay with support from all stakeholders. GOI and banks should create awareness and incentive schemes for Aadhaar Pay amongst merchants and customers especially for rural areas using both print and digital media.

We feel that Aadhaar Pay will create an ecosystem especially for rural demographics wherein customers have ease of payments and merchants have quick access to the payment with a comparatively low- cost payment solution.