Tokenization: Creating a stir in the Payments Industry

In today’s world, increasing online frauds and cyberattacks are causing security and trust issues among the general public in the adoption of digital payments, and these data security issues have become a major concern for online service providers. The service provider has been looking into ways to reduce this risk. One such solution is “Tokenization,” a new buzzword in the payments industry. Tokenization adds an extra layer of security to users’ sensitive data and prevents online and digital data breaches.

The payments card industry is using digital tokenization to protect users’ sensitive data and provide better customer assurance in order to increase their trust. It is a low-cost and simple-to-implement solution for merchants.

Tokenization is the process of encrypting sensitive data by replacing it with an unreadable token. The tokens can then be passed through the internet or the various wireless networks required to process the payment without exposing actual bank details. The actual bank account number is kept secure in a token vault.

Tokenization is commonly used to combat credit card fraud. It relieves merchants of the burden of storing sensitive card data of users, reducing the work and effort required to be PCI DSS compliant.

A customer makes an online purchase through an e-commerce website or offline through a merchant POS and then chooses a credit card payment method. The customer enters sensitive data on the portal, such as card number, CVV and cardholder name or enters a PIN on the POS machine. The card data collected is stored on the tokenization server rather than the e-commerce website server. The tokenization server processes the card data, stores the original card data on the Secure token server and generates a token of the same length from a random alphanumeric string. The token is then forwarded to the merchant’s acquiring bank. The acquiring bank sends the token to the card network, which processes it and shares card details with the issuing bank for payment authentication. Payment is completed when the issuing bank responds to the card network. The Card Network is the only entity that can read the token.

Data encryption and tokenization are similar in the sense that they both replace original data with a random code, but they are vastly different in terms of ciphering mechanism.

Sensitive data is mathematically changed into a new code in data encryption, but the original data can be deciphered with the appropriate key. However, because there is no relationship between the token generated and the original data, the token cannot be reversed in the case of tokenization. Even if hackers obtain the token details, they will be unable to retrieve original data from that information, rendering the token meaningless and useless to them.

Tokenization is widely used by the payments industry across the globe due to its data security offering. Furthermore, it provides the following benefits to all stakeholders involved in the transactions.

Tokenization is currently only available with Networks in India. Issuers must still evolve to make this a reality.

The RBI issued a directive in 2020 stating that merchant payment aggregators and payment gateways could no longer store card credentials. To increase cardholder safety, RBI guidelines require a full-time shift, which is why tokenization must be implemented. And now there will be a plan in place for every issuer, merchant and network to implement this. 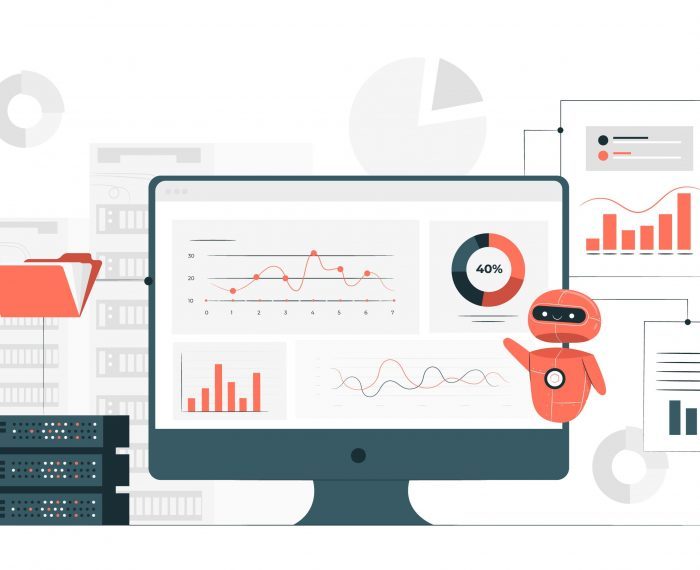 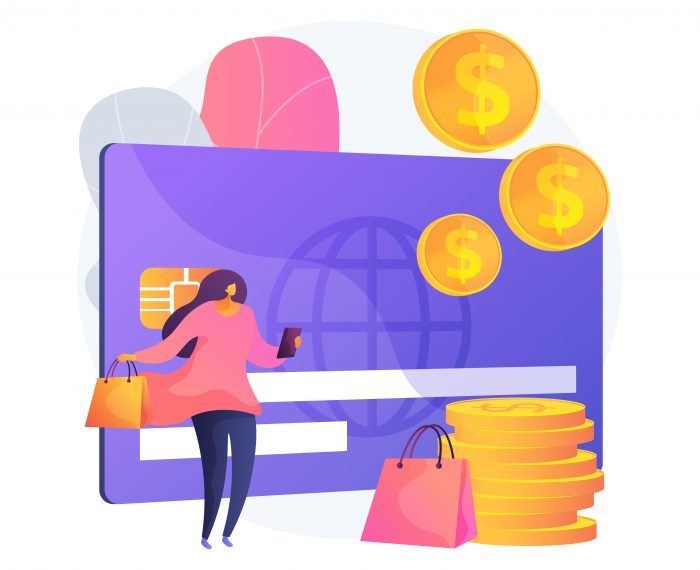